I spent the last week in Austin, Texas with a special someone.  I’d long heard about how weird this city is by Texan standards, and how inferior UT is to Texas A&M (according to a good friend and Aggie), but other than that I’d never given Austin much thought.

I stayed at an average hotel.  I rented an Elantra.  I resorted to eating a lot of Taco Bell because I spent too much money renting an Elantra.  I cursed like a sailor every time I found myself making wrong turns and getting lost around the city, which I fully blame on an overly ambitious highway system and a schizophrenic GPS device.  How is it possible that missing one exit sets you back fifteen minutes just to make a u-turn?  Is that really a just punishment for one little mistake?

Austin was a real treat, other than the driving.  Sixth Street is “outrageous”, as described by a friend.  The nighttime sky line is one of the prettiest I’ve ever seen.  The food is good and the people are sweet.  And the campus of the University of Texas is beautiful, which I discovered while attending the “Latitudes” architecture symposium with an architect-in-training.

The most interesting part of my trip ended up coming as a complete surprise.  I was randomly recruited to join a dodgeball team by the mom of a friend of my boyfriend, one of those “we need to fill the mandatory two-girl quota; don’t worry about actually exerting yourself” kinds of things.  I consider myself a fit person, but hand-eye coordination has never been my strong suit.  So deciding to play dodgeball against a bunch of college-aged men at 9:00 on a Sunday morning required a little bit of courage on my part.

The tournament reminded me of the movie.  You know the one, with color-coordinated spandex uniforms, Ben Stiller, and slow-motion hits to the face that send shockwaves through people’s bodies and hurl them to the ground.  Well, that was me.  Somehow, the other female member of my team and I ended up being the last two souls on the court almost every round.  I’m guessing there are two reasons for this:  first, we were not priority targets, because we couldn’t throw well enough to hit any players on the opposing team; second, we were both teeny tiny human beings, and therefore smaller targets.   Dodging, ducking, weaving, and finally squeaking in pain as we inevitably got smacked by big red bouncy balls, we slowly but surely worked our way to the final Sweet Sixteen of the tournament… and then thankfully lost.

The rest of that day was spent swimming in Barton Springs, a beautiful outdoor pool and park, and then drying off with a six or seven mile run along the Colorado River.  It was that day that I realized I really truly liked this city, and, for perhaps the twentieth time this year, deemed another place worthy of being a potential home one day.  Austinites (or is it Austiners?) seem to love being outdoors, judging by the hundreds of people (and their dogs) wading in the pools and canals, kayaking in the river, and jogging and cycling along the trails.   I felt at ease among all those pleasantly hipsterish, tattooed, pet-loving runners.

So, Austin isn’t quite La Paz.  But given that I’ll be traveling to some pretty exotic places in the next few months, I have to say I enjoyed basking in the familiar American-ness of this city after being away for so long.

However, my time here in the States will be short-lived.  I’ve spent the last few days in New Jersey nibbling on Easter candy and planning my next steps for the spring and summer.  Polio booster?  Check.  Russian visa?  Check.  Resurrected Russian speaking abilities?  Not quite.  But beyond the to-do lists, there have been heavier things on my mind.  Two of my three great adventures this year have already been accomplished.  Russia is my last stand before, gulp… reentering the real world.  Or do I really have to?  Would I ever really be able to return to my previous mindset?  An invaluable lesson I have learned in the past six months is that life– our happiness, our relationships, our careers– is truly what we make it.  Mine is currently a blank slate, and I have the freedom to pursue things that make me happy, both professionally and personally.  After having experienced so much joy, settling is no longer an option.  So wish me luck as I begin perusing job listings (in a variety of countries and continents) and dreaming about greater adventures to come.

Before I head off to the Mother Land, I will be making stops in Geneva, Switzerland (chocolate and cheese?  yes please), and Jerusalem, Israel to visit my best friend.  Keep an eye out for those posts in the next few weeks!  For now, here is a bizarre collection of images depicting my post-Colombia life:

Me, as a gangster. Watch out, Austin. 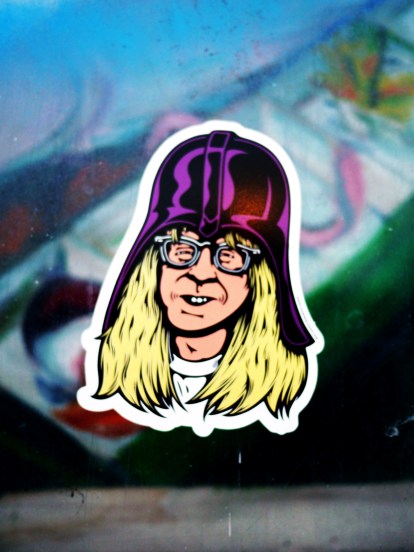 The Frost Bank Tower, my favorite sky scraper in Austin. Sorry for the obstructed view. 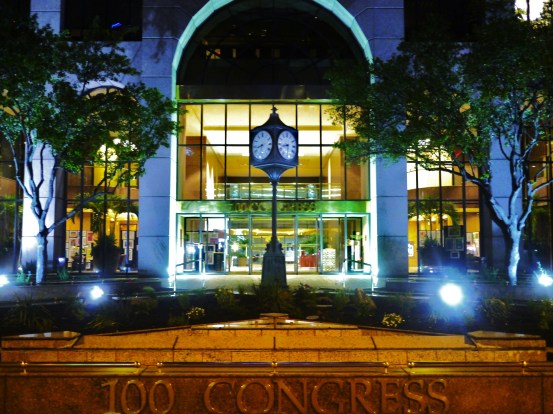 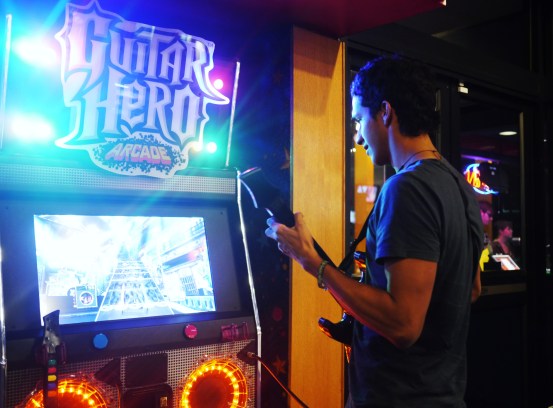 Whiling away the hours in Austin

A random wine night with my sister and a bottle of Malbec took a humorous turn when she misread the brand name as starting with a "p".

Some Easter cupcakes, baked by my madre, decorated by yours truly. 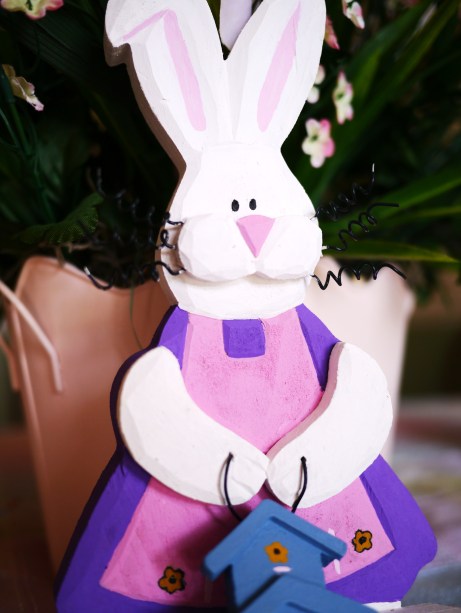 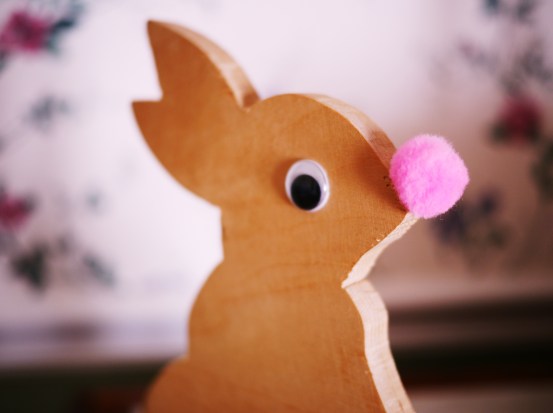 A slightly creepier version of the Easter Bunny. Those googly eyes just seem to follow me around the room...