I arrived in a cold and gray Geneva on Saturday after pulling an all-nighter at London Heathrow.  Fatigue and rusty French do not help one deal with rude men working at the currency exchange counter, which is how I managed not to notice he ripped me off for twenty francs until I had walked away.  Feeling ashamed and angry at my lack of attention, I plodded off to find the number 5 bus without confronting him.  Luckily, public transportation in Geneva is incredibly easy to navigate and everything is automated in multiple languages, so even my tired brain was able to choose the right bus.  My small suitcase and I cruised from the airport till the Weber stop, peering out the window to get a feel for the city.

Nick, my host, had sent me detailed instructions to his apartment through Couchsurfing, which I thankfully had the foresight to print and stuff into my purse a few hours before leaving home.  The fact that I made it to his doorstep without a single wrong turn is a huge testament to the clarity of his directions.  After introducing myself to a warm and friendly Swiss man who spoke English like an American, I did what any normal person would do after not sleeping for two days: went out for drinks with him and his friends.

In a big fat wink from the universe, nearly the entire group was from Latin America, save one Russian.  A pixiesh Colombiana and I excitedly discussed patacones con queso, aguardiente, and arequipe.  The Russian laughed about the fact that I would be living in Yaroslavl for two months in the near future (a response that is becoming more and more common; should I be concerned?).  Because part of the reason I stopped in Geneva was to scout out a potential new home for September, I made sure to ask them all what brought them there, whether they felt at home, what they liked and disliked about the city.  The responses surprised me at the time, though by the end of the weekend I understood why they were so lukewarm.

That night, I slept 14 hours and woke up at 5:00 pm the next day.  Because it was Sunday and everything was closed, my host and I stayed in and cooked a scandalously cheesy gratin for dinner, er, breakfast.  The rest of the evening was spent jumping around the living room like five year-olds (Kinect Adventures is possibly the greatest invention in the last ten years) and watching Mary Poppins.  Don’t judge.

It wasn’t until Monday that I felt rested enough to truly explore the city, all of which can be seen on foot.  The palette of the city was mostly gray and black and beige, with brand new spring flowers popping up in clusters.  The air felt too cold to support the fragile things.  It was also far too cold for me to be wearing flip flops and a light jacket, remnants of having lived in Colombia for the previous months.  My Cartagenera color scheme felt far too bright for the city’s populace, most of whom were wearing multiple layers of New York City black.

Geneva is not a city of tourists.  I only saw a couple other cameras out the entire weekend.  It’s a working city, full of suits and dress skirts and tailored coats, chain-smokers and Blackberry addicts.  People clearly had places to be and little time to waste interacting with those around them.  The city feels very professional, perhaps a little stiff.  Amid so many banks, the UN, and countless other international organizations, it’s a city that takes itself seriously.

That’s not to say Geneva does not give anything back to its guests.  It’s an incredibly photogenic place.  There are macarons and divine chocolates and other goodies to sample.  There’s gorgeous architecture and views of the lake and quaint cottages mixed in between.  But as I would learn from Nick’s friends and others, Geneva draws visitors for work much more often than for leisure.  The nightlife shuts down early, along with the trams and buses, and prices are prohibitively expensive for those not making Swiss salaries.  The city doesn’t exactly welcome you with open arms (although it will give you precisely three kisses on alternating cheeks).

On my last day in Geneva, before catching a flight to Istanbul, I joined Nick and his next Couchsurfer to visit a fascinating exhibit at The Museum of Natural History:  The Poo Zoo.  Yes.  Really.  Did you know that guano (bat poop) was used during the American Civil War to make gunpowder?  No?  I didn’t either, before this. 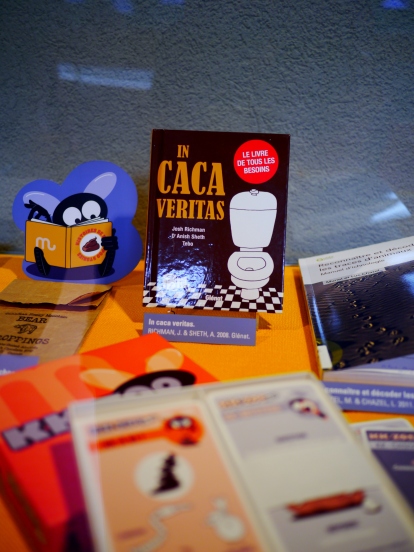 I left Geneva for Jerusalem on Tuesday afternoon with a box of macarons, three bars of chocolate, a bag of Colombian coffee, and an expanded knowledge of feces.  I’m not sure it’s exactly the place for me, although that’s a hard thing to determine in just three days.  More to come from the whirlwind that is Jerusalem soon. 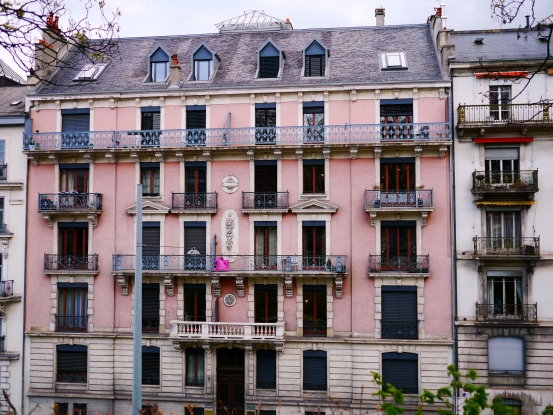 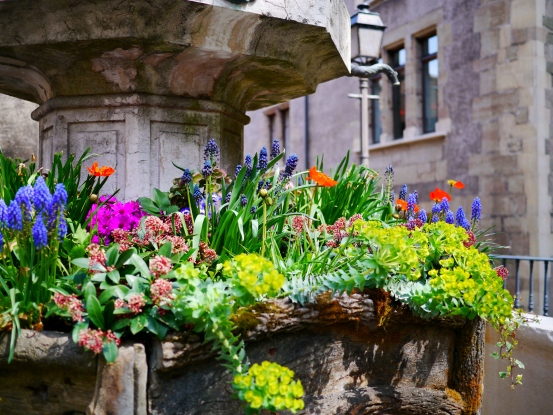 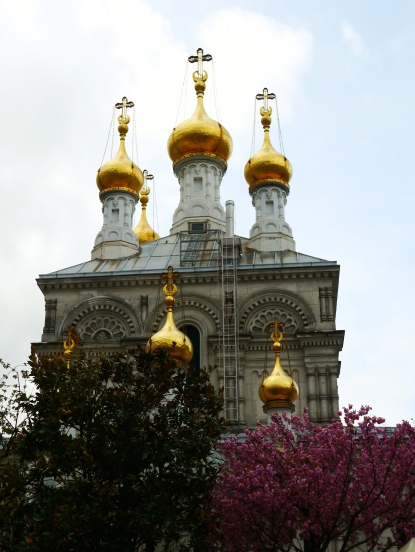